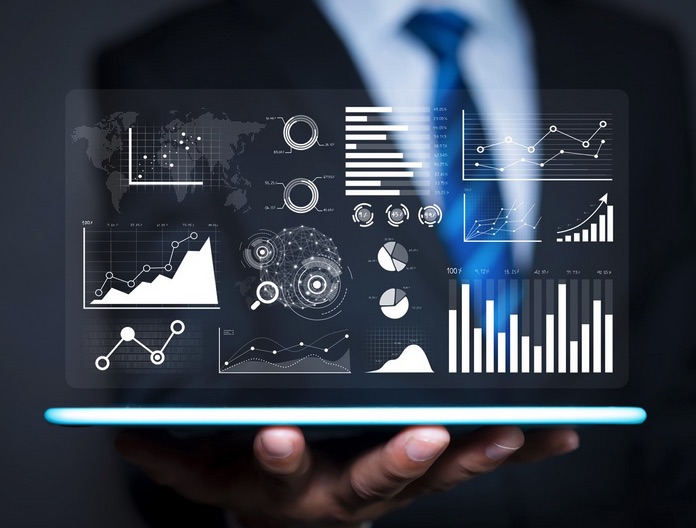 When fitting an OLS regression model, it may become apparent that there is an inconsistent variance in the residuals, which is known as heteroscedasticity. This is a violation of one of the Gauss Markov assumptions, and therefore OLS is no longer the Best Linear Unbiased Estimator (BLUE). An OLS model in such circumstances is still expected to be unbiased and consistent, however it will not be the most efficient. More concerning is that OLS is likely to yield biased estimates of the standard errors of the coefficients, making statistical interference unreliable. This article introduces Weighted Least Squares regression which is an appropriate model in such circumstances. 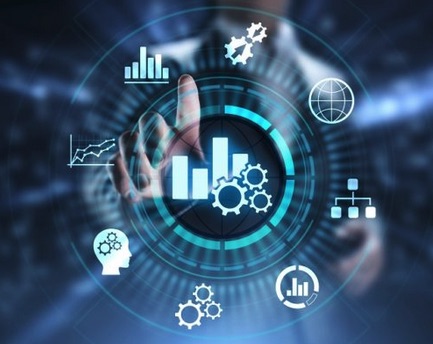 PASSION AND A CULTURE OF ENGINEERING EXCELLENCE DRIVES US

To Serve As Your Financial Technology Partner

Thank you for your interest! We will be in touch shortly.
Oops! Something went wrong while submitting the form.